The way we listen to music these days would shock (maybe even horrify) a music lover from 1870 or earlier. For them, unless, like Nikolaus Esterházy, they were rich enough to hire their own performers, it was either attendance at church or at a rare public concert – though the notion of the ‘public concert’ only really arrived at the end of the eighteenth century – or domestic music making, playing or singing with family and friends. They would, I suppose, envy our access to music but be rather unnerved by our rather cavalier attitude towards it. 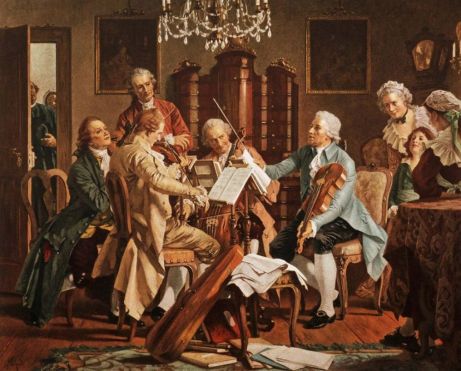 The trouble started with Edison: after the wax cylinder came the 78, then electric recording and the 33, then the cassette, and now (digital recording!) the CD is being superseded by the internet and streaming. While we may have become blasé about our easy access to musical masterpieces and disinclined to move from our armchairs to sample the delights of live performance, there is an upside to this world heavy with recorded music. For the first time it’s possible, for just a small outlay, for everyone to invade the world of the professional critic, to sample and compare a whole host of interpretations (nearly 150 Eroicas on Spotify alone!) of any given piece. 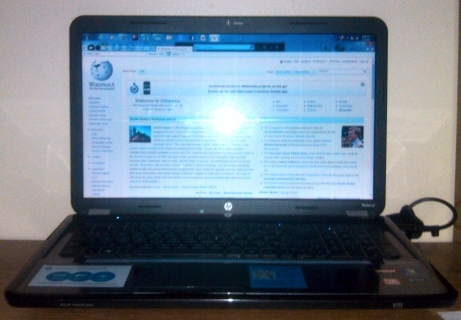 One thought on “Everyone’s a critic”