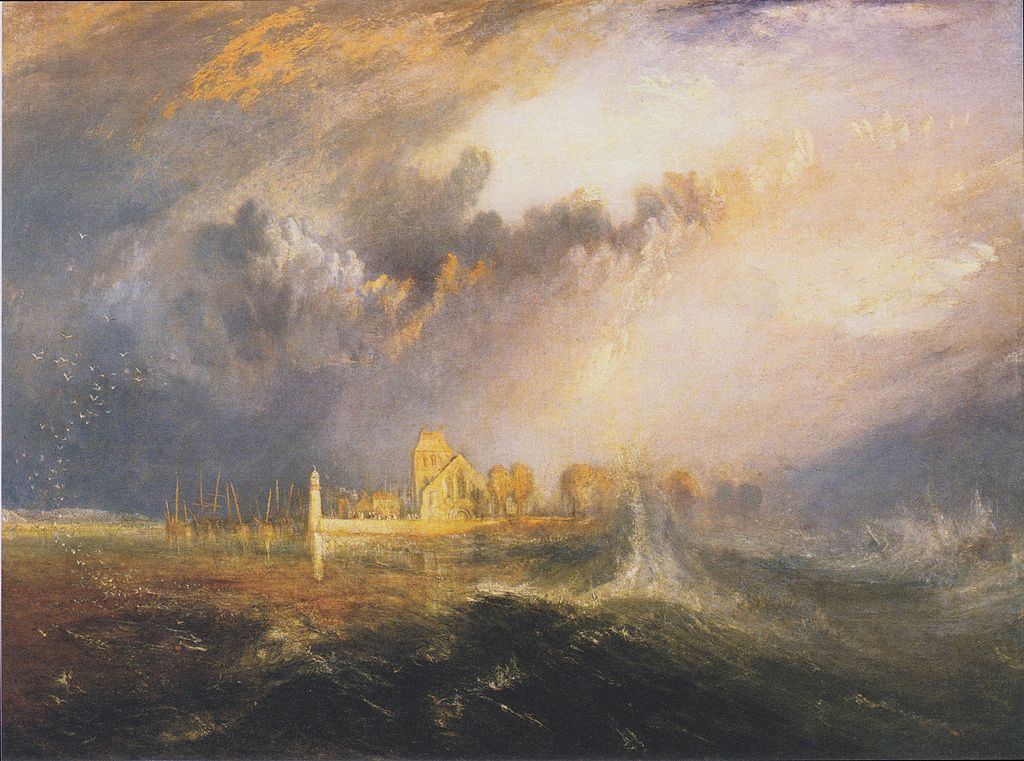 “The title Nocturnes is to be interpreted here in a general and, more particularly, in a decorative sense. Therefore, it is not meant to designate the usual form of the Nocturne, but rather all the various impressions and the special effects of light that the word suggests. ‘Nuages’ (Clouds) renders the immutable aspect of the sky and the slow, solemn motion of the clouds, fading away in grey tones lightly tinged with white. ‘Fêtes’ (Festivals) gives us the vibrating, dancing rhythm of the atmosphere with sudden flashes of light. There is also the episode of the procession (a dazzling fantastic vision), which passes through the festive scene and becomes merged in it. But the background remains resistantly the same: the festival with its blending of music and luminous dust participating in the cosmic rhythm. ‘Sirènes’ (Sirens) depicts the sea and its countless rhythms and presently, amongst the waves silvered by the moonlight, is heard the mysterious song of the Sirens as they laugh and pass on.”

The composer’s great admiration for the paintings of Whistler and Turner prompted him to attempt his own ‘sound paintings’; synaesthetic studies in the varying qualities of light. The slow drift of clouds; a Rimbaud-like night vision of torch-lit, dancing crowds surrounding and eventually assimilating a phantasmagorical parade; and, finally, the scintillation of the sea at night and the distant song of the sirens. 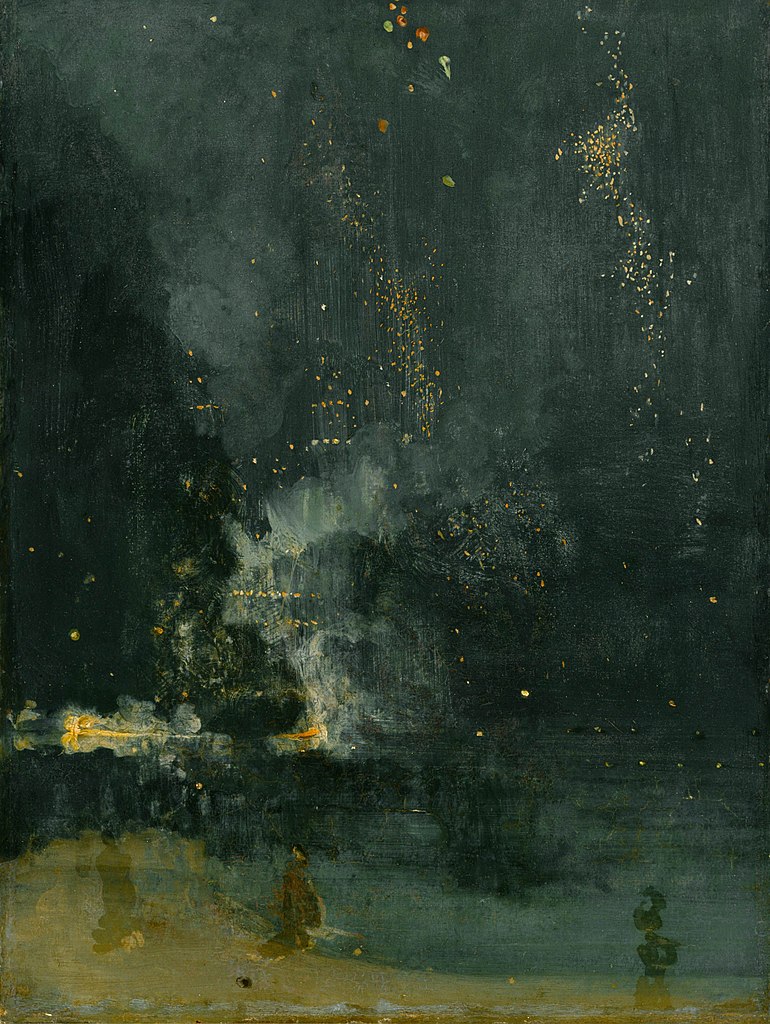