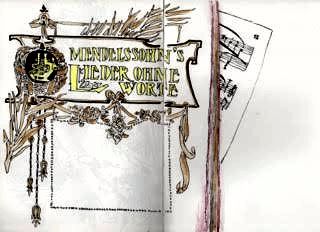 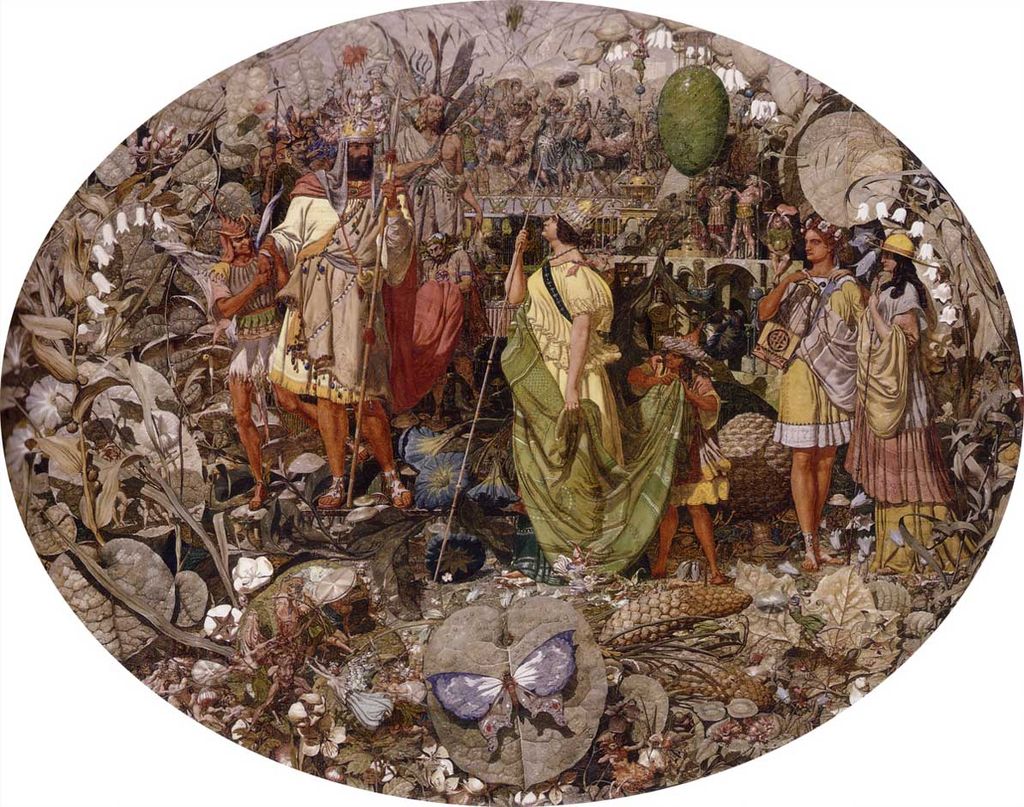 Among its eight definitions of the word ‘overture’, the OED describes the musical kind as:

An orchestral piece of varying form and dimensions, forming the opening or introduction to an opera, oratorio, or other extended composition, and often containing themes from the body of the work or otherwise indicating the character of it. Also: a similar orchestral piece, usually of descriptive or programmatic character, intended for independent performance

Mendelssohn’s most famous overtures come under the ‘also’ part above. They’re not intended for the opera house (there’s no opera by Mendelssohn called Fingal’s Cave or A Midsummer Night’s Dream) but rather for the concert hall; and so – sensibly (for once!) – they are known as concert overtures. In writing his concert overture to A Midsummer Night’s Dream the seventeen year old composer created a new genre that was to prove extremely popular – who says Mendelssohn wasn’t an innovator?

The Shakespearean, fairy world of Sommernachtstraum was followed two years later by the seascape of Meeresstille und glückliche Fahrt (aka Calm Sea and Prosperous Voyage), based again on literature, this time a poem by Goethe. The English title is more than a bit misleading, since the German actually means becalmed sea which, in the days of sailing ships, was a condition to be dreaded rather than welcomed.

The two performances above are by Mendelssohn’s own orchestra, the Leipzig Gewandhaus (he was music director there from 1835 until his death in 1847). The works are conducted by Kurt Masur.