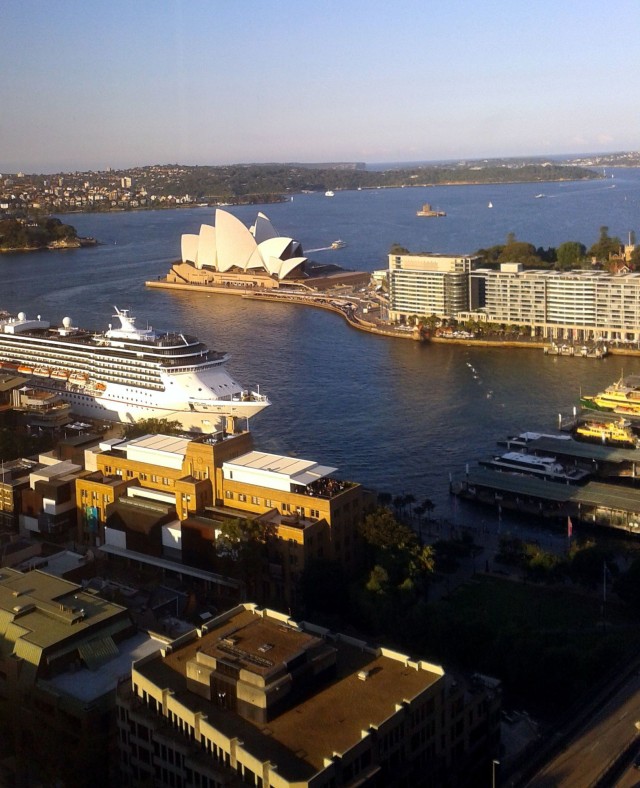 Guess where I am now – as if you didn’t know! (a clue: it starts with S and rhymes with kidney).

It’s Autumn: the leaves are just starting to fall, the clocks going back and the culture season’s getting into its swing. Today (that’s tomorrow as far as you’re concerned), for example,  in and around the opera house you can attend:

…all of it, I’m sure, in its varying ways, good stuff; but none of it, it must be said, in the slightest way related to Australia!

It’s not that I’m picking on the Australians, it’s happening in most places: international concert repertoire, multinational supermarkets, world-wide chains of high street food outlets and clothes shops. If you were dumped in a city centre or new arts complex without meeting any of the locals, I reckon that it would be impossible most of the time to tell if you’re in Leipzig or Liverpool, Cardiff or Canberra.

…and don’t get me started on Manhattenisation!! (see Kuala Lumpur)

I’m getting old and grumpy and it’s proving really enjoyable!