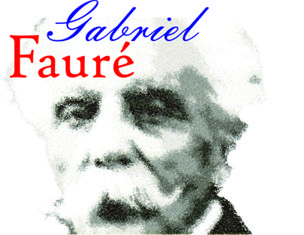 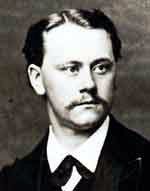 Fauré wasn’t the only gifted composer of mélodies of his generation; Henri Duparc (1848 – 1933) is also (justly) famous for his talents as a song composer.

Duparc, like his younger Austrian contemporary, Hugo Wolf, only produced a handful of music before – again like Wolf – he succumbed to a mental illness that forced him to give up composition.

Despite his limited output, several of his songs and in particular the two Baudelaire settings which he orchestrated (L’invitation au voyage and La vie antérieure) have become very much part of the repertoire.

Here (in an, admittedly, distinctly odd 1960’s film) is one of the greatest interpreters of French song, Gérard Souzay, performing L’invitation au voyage: