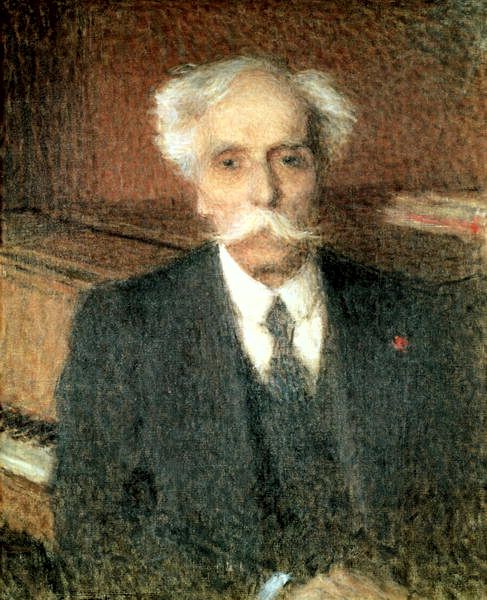 At the age of 76 Fauré composed his final essay in the subtle art of mélodie writing. The work was a cycle of just four poems, entitled L’horizon chimérique (translations here). He chose to set the work of a poet – Jean de La Ville de Mirmont – who, like so many young men of his generation, had died tragically in the First World War. The poems deal mostly with the sea in both its physical and mystical aspects.

The piece was dedicated to up-and-coming Swiss baritone Charles Panzéra who gave it its first performance in Paris in 1922. He also recorded the work: