Siegfried, having slain the dragon and dispatched the treacherous Mime, must survive an encounter with Wotan, who bars with his spear the hero’s path to the fire-enveloped, sleeping Brünnhilde.

Twelve years passed between Wagner’s finishing Act II of Siegfried and his return to work on the third and final act, twelve years during which he had composed Tristan and Isolde and The Mastersingers. Written in his mature style, the act demonstrates a mastery that is both musical and dramatic. 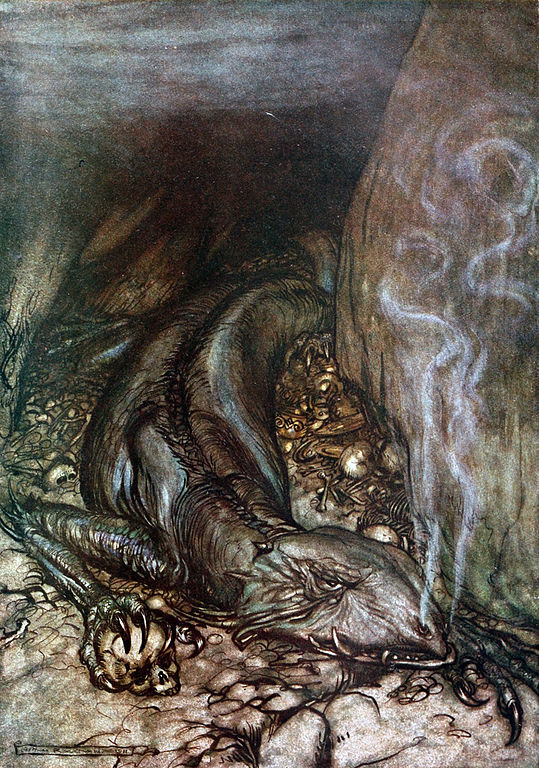